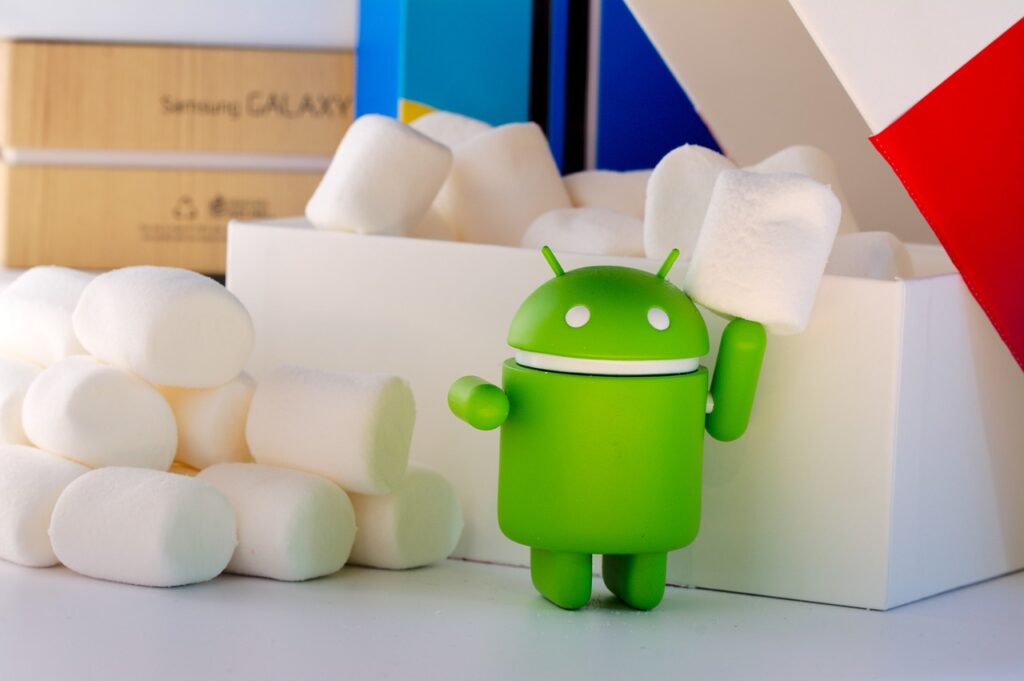 The course deals with the learning of Basic to Advanced Android Development.

Android is a software package and Linux based operating system for mobile devices such as wearables, tablets, computers, smart TVs and smartphones.

Android was developed by the Open Handset Alliance, led by Google, and other companies.

Android offers a unified approach to application development for mobile devices which means developers need only develop for Android, and their applications should be able to run on different devices powered by Android.

The source code for Android is available under free and open source software licenses. Google publishes most of the code under the Apache License version 2.0 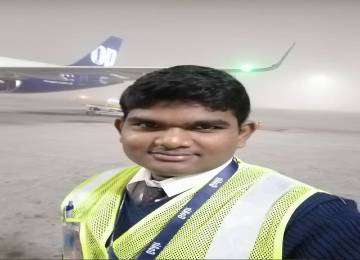 Good Infrastructure Excellent Computer Lab Facilities Explore the world.. and get help for coming out of your fear... enhancing ur skills in a better way.. 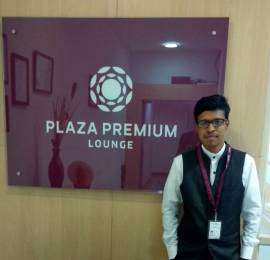 One of the best institution in Bangalore, i am glad to become a student in Global Multi Solutions Aptech Learning Basaveshwara Nagar, Bangalore.. Visit the institution then only you will get to know the best career suggestion. 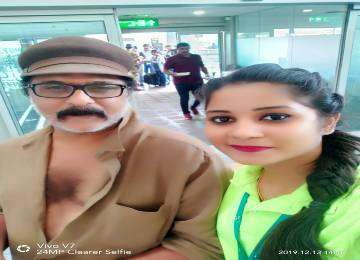 Proud to be a student of Aptech Learning Global Multi Solutions Basaveshwara Nagar. The best air hostess training institute in bangalore. I strongly recommend to all who wish to start your career in aviation please choose basaveshwara nagar bangalore. I visited many college but i liked here...

Proud to be a student of Aptech Learning Global Multi Solutions Basaveshwara Nagar. The best air hostess training institute in bangalore. I came from meghalaya by visiting many institution but the best is global multi solutions basaveshwara nagar, bangalore. 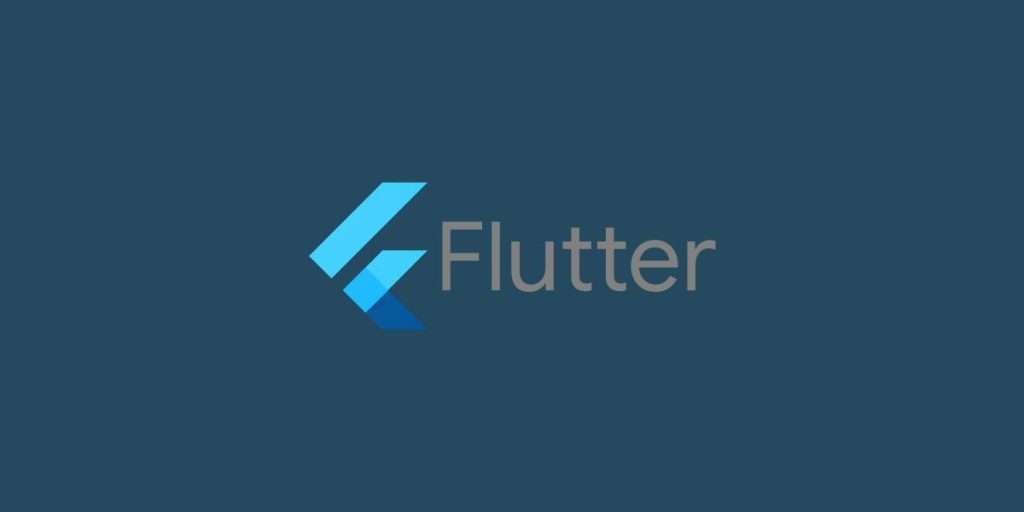 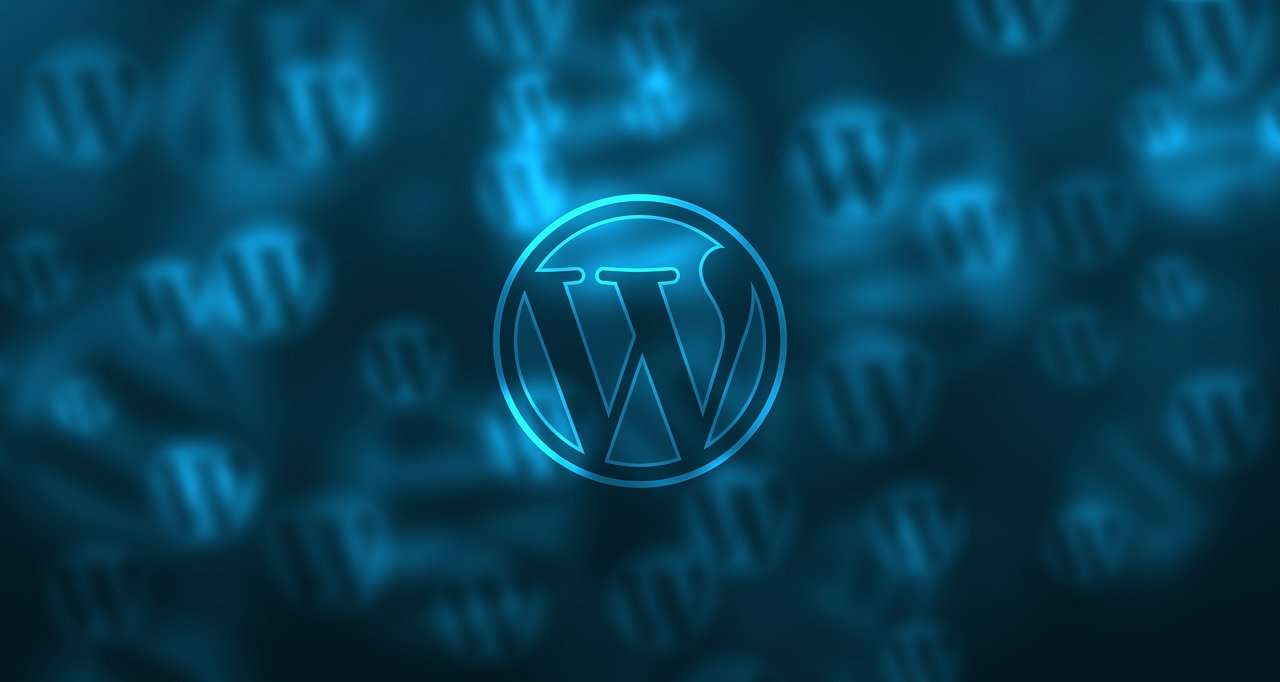 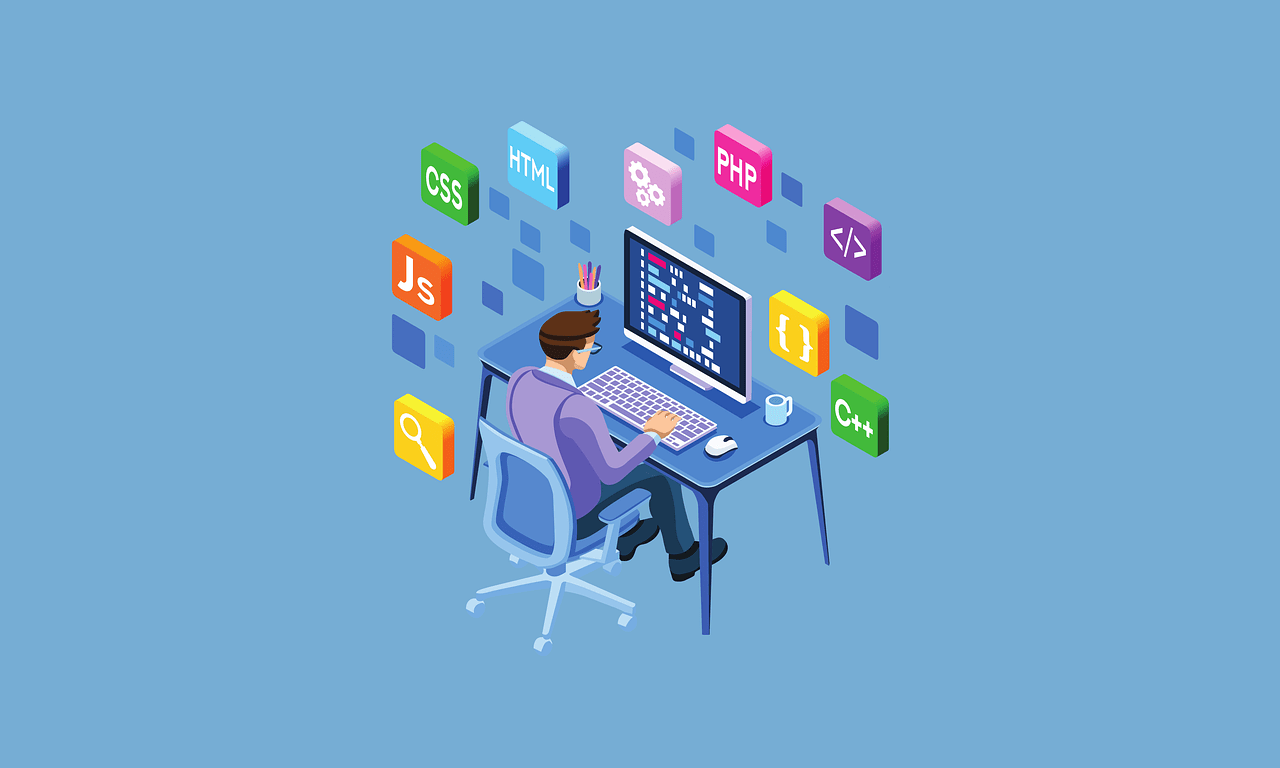 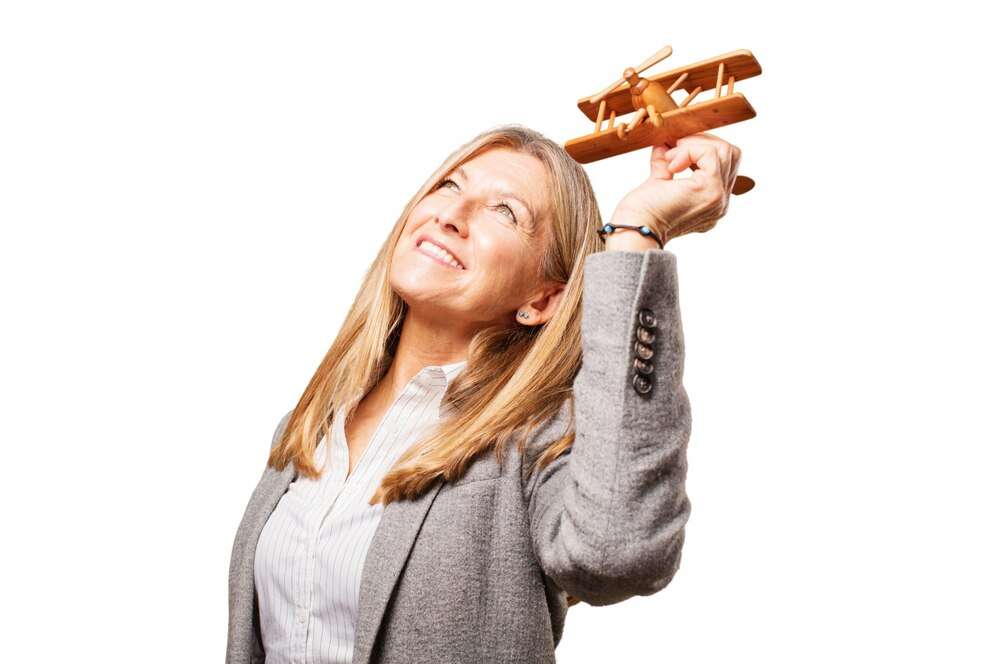