Make your-self ready for interview by understanding the basic of good interview tips from the experts! 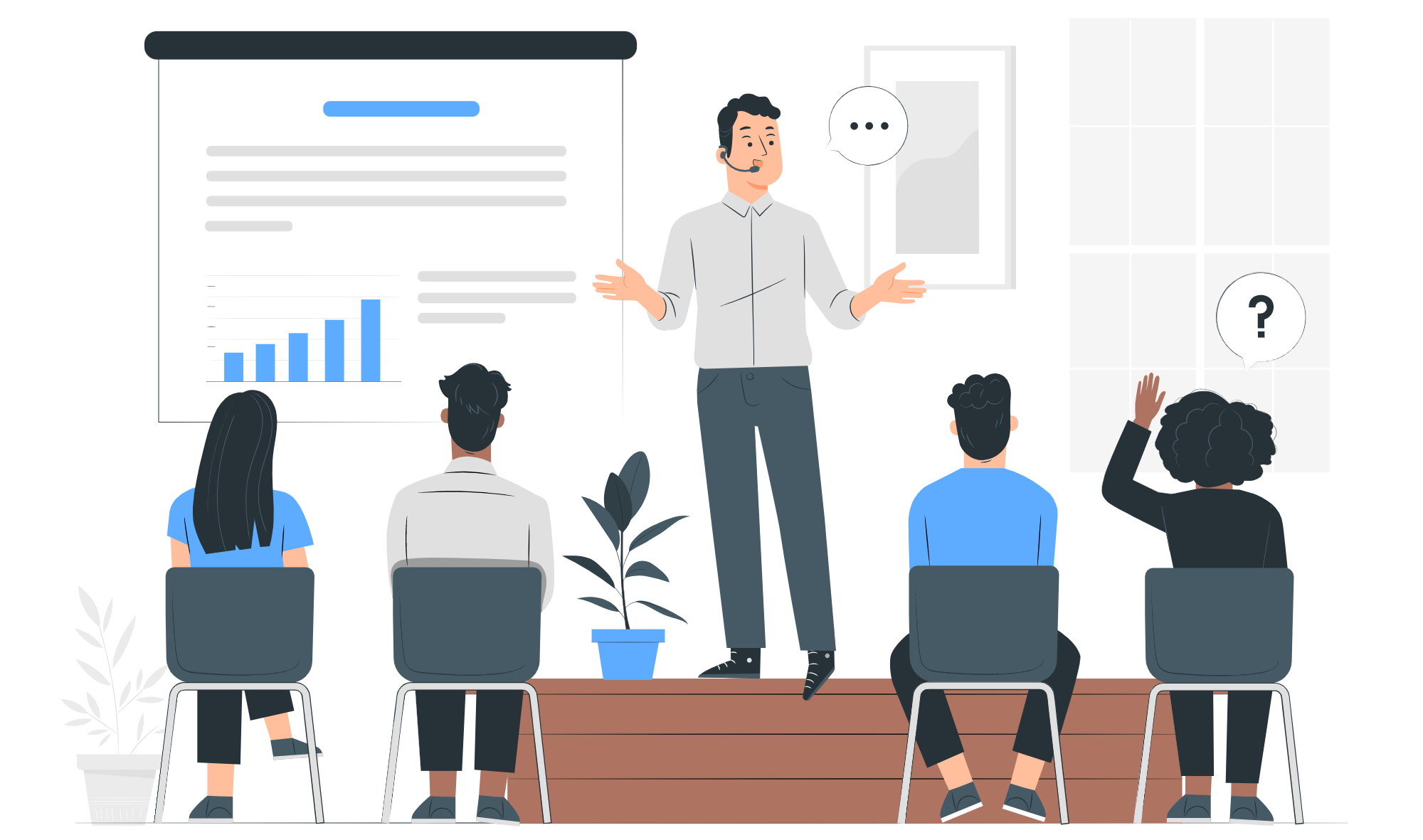 I can’t stress enough to you how important your body language is during an interview Whether you do it consciously or subconsciously, your body language expresses your feelings to the person that you’re speaking with. Interviewers pick up on these things and they have significant impact on their decision making process. Have you ever spoken with someone who won’t look you directly in the eyes? The feeling that you have about their communication skills differs quite a bit from the person who will look right at you. You probably won’t feel a connection with the person that’s spending more time looking at their feet. You might wonder if they’re even interested in speaking with you, or have questions about their confidence level. Your body language plays a big part in the relationship building process that happens during the interview.

Here are some tips to help you improve your body language during your next interview.

This is a very crucial part, not only of the interview, but in your daily contacts with people.  Maintain good eye contact with the people with whom you are interviewing. Do not glare at them. Do not look down, up, or to the side of them; that strongly suggests a lack of confidence.  However, do look at them in the eye in a friendly manner.  Look directly at the person when you speak. It is okay to look away for a few seconds especially when you may need to think about a response to a tough question. Only look away for a small number of seconds and then return your focus to the interviewer.  If you feel uncomfortable holding eye contact with people, look at the forehead, just above their nose

proper posture throughout the interview.  Slouching and leaning down in your chair reflects laziness, lack of interest, and a lack of confidence.  Being too rigid and tense will convey inflexibility and nervousness.  Be comfortable. Keep your shoulders up and back.  Put both of your feet on the floor. It’s all right to lean slightly towards the interviewer.

Don’t lean on the interviewers’ desk Many people will lean on the desk of the person in front of them. You’re invading that person’s personal space, and by making them uncomfortable it won’t help you leave a good impression.

Gestures Gestures, such as use of hands, eyebrows, etc., can enhance your message if they are not overdone.  Raising your eyebrows at something interesting or exciting and using your hands to express a point and relay a story, all add to your presentation. However, if these things are overdone, they will distract others and take away from your message and the interview.

Don’t fidget
Be aware of any nervous habits that you have. Don’t tap the desk, play with your hair, bite your fingernails or touch your face constantly. These will be noticed by the interviewer, will serve as distractions and are indications of your low confidence level.

Watch your hands!  If you’re the kind of person who likes to gesture with your hands, keep them in check.

Be natural The more natural that you can appear to be, the better chance you have of creating a good relationship in your interview. Don’t stress about all of the things that you’re supposed to be doing or not doing. Practice before you go into the interview so that you aren’t focusing on your physical mannerisms and missing out on what you’re being asked.

The Importance of Body Language in an interview
Elections have been won and lost on the back of body language.  The most famous example is the 1960 US Presidential election.  The popularisation of the television in the 1950s changed the nature of presidential campaigning – and history was made on 26 September 1960 when the first general election presidential debate (Nixon-Kennedy) was televised in Chicago in the studios of CBS WBBM-TV.

Nixon, not appreciating the power of image and non verbal communication, refused make-up for his first debate and as a result of a recent hospital stay and having campaigned until the last minute looked pale, sickly, underweight, and tired.  Bright studio lights shining down caused him to sweat profusely, adding to his uneasiness.  Kennedy, his opponent, by contrast, rested before the first debate and appeared tanned, confident, and relaxed during the TV presentation.

An estimated 80 million viewers watched the first debate. The subsequent poll results revealed the extraordinary power of non verbal communication.  While most people who watched the debate on TV believed Kennedy had won; radio listeners reached the opposite conclusion believing that Nixon was the victor. Not paying enough attention to image and body language ended up costing Nixon dearly – it was to take him another eight years to win the US presidency.

It is estimated that body language forms as high as 60 per cent of the impact of all communication, the remaining being divided between voice and words.   Within an interview context, where you have only one hour to present yourself; it would be foolhardy to ignore the significance of this non verbal communication.

Handshake:
Never underestimate the power of a handshake.  Even in today’s global economy, touch is vitally important in doing business.  It is the first step in developing a connection with someone, building a rapport and developing a bond of trust.  When entering the interview, a nice firm, warm handshake, whilst maintaining eye contact with the interviewer can help set the tone for the rest of the interview.

Posture:
Great posture projects energy and confidence. Walk confidently into your meeting – stand tall, shoulders back and hold your head high.  When seated, maintain this self composed posture by sitting straight in your chair, arms unfolded.

Smile:
In interview, we are often so worried about answering questions correctly that we forget to smile. Smiling throughout an interview accomplishes several things: it shows the interviewer you are relaxed, it helps you relax, and it helps you project and show enthusiasm for the job.   Remember, we spend more time in the office than we do at home –  so the person making the hiring decision will want to ensure that they can work effectively with you and that they enjoy working with you.

Eye contact:
Good eye contact enhances a conversation and delivers our words more effectively.  When you maintain direct eye contact, you present an air of confidence both in yourself and in what you are communicating; you show that you are listening intently and you are helping to build a bond of trust.   Poor eye contact can be interpreted as indicating a lack of honesty or a lack of self belief.  However, be careful not to go the other extreme as looking too intensely at the interviewer can come across as offensive and intimidating.

Conclusion:
In interview, you are communicating your message on many different levels.  By ensuring your preparations focus on both what you say and how you say it, will help ensure you deliver a polished, powerful and persuasive performance, worthy of any presidential candidate.